Ok, FINE! Raise your prices but just please stop discontinuing your products. My support for your company is running very thin at the moment.

So…. I did a film test recently that begs the question: is Fuji Neopan 400CN really just rebranded Ilford XP2 Super? This is my opinion, but it sure looks like it to me! Both films are best at EI 200 and have a very usable range from EI 50-640. 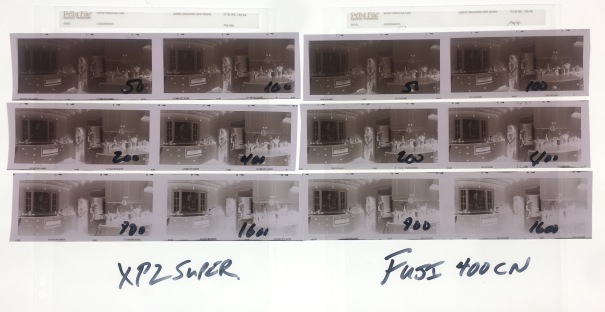 Look at the histogram- they are virtually identical! So very close, shot only a few minutes apart, any difference is attributable to the changing light outside. Hey- I still like XP2 Super… and it’s nice to know that when in the UK or Japan the 400CN is a go-to option as well.

I am heading to the Cotswolds (UK) in just over a week and running one last set of tests over the next few days…. looking at chromogenic B&W films (and converted Portra 400) compared to traditional B&W films processed in Pyro 510 (stand development)… all for the purposes of scanning.

PS- and yes that is Fuji Neopan 400CN… very hard to get here in the USA as it is not imported… made by Ilford for Fuji, based on XP2 Super but it is a different film made to Fuji Specs… time will tell.

I love this…. I ordered two!

And the Results are… Drum Roll Please…

I also did shoot all the remaining film and EVERY single sheet was perfect! 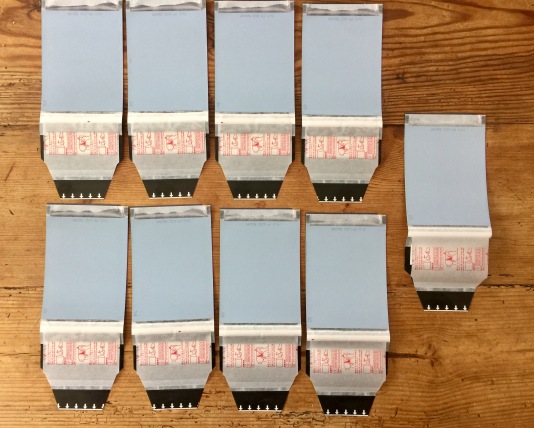 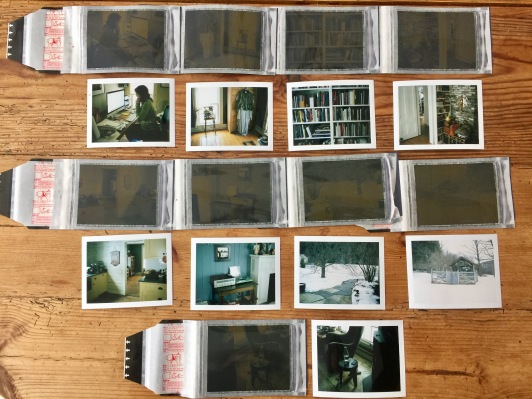 Have a great weekend and Viva la Revolution!

One thing I forgot to mention in the video is just how SHARP the lens is— really makes a huge difference when working with Fuji Instax materials.

Not much more to add….  off to the cape to shoot for a few days. I’m not bringing ANY Fuji material—

A lot has changed in the last few years regarding the survival of film, photographers are now making direct appeals to manufacturers and gaining support from other shooters in a global effort to save our materials. Perfect examples of this success: Impossible Project instant materials, CineStill and their new successful Indiegogo campaign, New 55 instant material, Film Ferrania and now perhaps Fuji FP-100C, only time will tell. 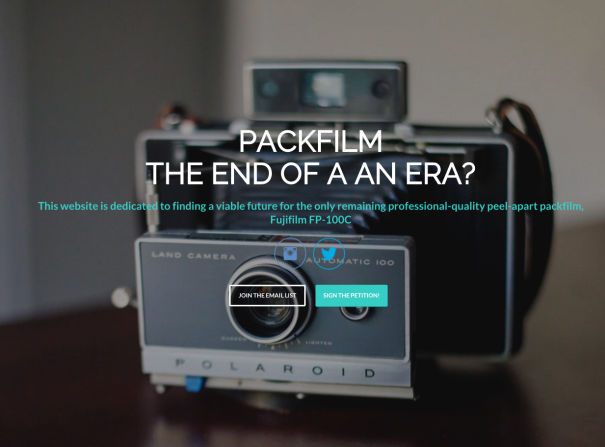 And then there is cool stuff like this video on how to shoot wet plate with your pack film camera!

By now we have all heard that Fuji is discontinuing this amazing film, FP-100C- right?

If you’re like me, and a fan of this material, right now you’re asking, what am I going to do? Well, you could just buy a lot of this film and stick in the refrigerator unopened and get a solid 8-10 years… But here’s a question: can you freeze it?

In fact, contrary to popular belief you can freeze Fuji FP-100C. But how can this be, you ask, without the PODS bursting? Yes, Polaroid PODS burst when frozen, BUT Fuji PODS are constructed of a different material and as such they don’t suffer the same horrible fate.

Here is the test I ran trying it out. I call it The Han Solo Test:

Now, can I guarantee this process will work 100%? Nope… but it did work for me. AND I have another box in the freezer that I will leave for 1 year as a long-term storage test, so look out for that follow up article in January 2017!

In conclusion my thoughts are…. buy a lot of this material and put in your refrigerator using a vertical orientation. Shoot as you normally do- it’s great film and I, for one, am going to enjoy shooting it. Once a box of film gets several years past its expiration date, (and if they have been stored in a vertical orientation in the refrigerator during this time) move them to the freezer using the steps I outlined above. This should give you even more leeway on the life of this film.

Did I mention the vertical orientation? Just checking.

I also plan on running the same test with the same freeze-to-warm process outlined above with some Fuji Instax Wide material this month, so stay tuned…

UPDATE: please take note that I am not telling you to freeze this film now as there is no reason to do so as the current stock is quite fresh and will live for many years in a refrigerator.  I will do an update in one year so we can have more information on long term storage.