Amazing couple of days running dozens of different developer tests all with 400TX… love the look of the grain and depth of this film! In the end I came back to an old friend but with a new twist. Diafine is back in my life in a big way! Diluted 1:1 and used as a one shot developer it is spot on in my JOBO with very nice grain, great tonality, no processing issues and best of all a usable EI from about 100-1250 (the chart shows 200-1600… I think 1600 is a bit on the edge for my works but is totally usable in a pinch. So again, in a JOBO speed is 4, temp does not really matter but I ran at 75F, Dilute part A and B 1:1… I did 3.5 minutes in each followed by a 2 min wash with water then fix (box time), clear (box time) and hang to dry…. easy as pie!

Of course an advantage of Diafine that I have written about here before is that many different films can be souped at the same time which is a huge time saver. Diafine negs are a bit flat and do requiere an “S” curve in PS to make me happy but I am now quite happy indeed. I will post links to Diafine articles I have written and a great one from a friend Sandy King from View Camera.

All images shot with a Leica MP with a 35MM Summicron ASPH… on Film!

as for articles here… there are a lot!!!! Just type in Diafine in the search box and enjoy!

Also please note these were just quick scans (first set) as I am leaving tomorrow for a week of shooting but the final scan (last image) is quite nice and shows the real potential for this amazing combo.

I’ve been testing a new film recently, Rollei Pan 25 (120mm) processed in Diafine (3+3) and the initial results are quite amazing! The film does have a bit of a nasty curl to it when dry but nothing a glass carrier or oil mounting for scanning won’t fix… Here is a sample image I made using this film (shot on a 1960 Rollei TLR “F” at f/11 at 1/8th, exposed at BOX speed 25!) as well as two detail crops…just click on the thumbs to get an enlargement.

Note: Z= Zone. Also, the usable dynamic of this film is huge…I have great shadow detail down into Zone II (easily) and the highlights are very clean with nothing blocking up and the grain is almost impossible to find!

The final full size image is 20.7″ x 20.7″ at 360dpi (optical scan resolution 3200, 16Bit). It is important to note that NO SHARPENING was applied in scanning or in post processing and NO NOISE REDUCTION has been applied either…the file is au naturale! I will continue to refine this film/ process over the next few days followed by testing of Efke 25 and then a final comparison between Rollei Pan25, Efke 25 and Kodak Technical Pan Film (I have quite a bit of frozen Tech Pan). All images and tests will be shot on 120mm film. Stay tuned!!

Kodak IMHO hit a home run with the new TMAX 400. I’ve been testing the 35mm version- (the box says world’s sharpest 400… and it is!) and having now shot around 30 rolls of this film in Puerto Rico and tested a few more here in Vermont here are some initial thoughts (note- please be sure to click on the images to get a larger view):

4. I feel that the times posted by Kodak for this new film are pretty darn good- at least the Xtol processing time/ temp produces negs that scan perfectly.

I have posted an example snapshot I took of my wife Eve Ogden Schaub of LIFE=ART while at lunch in Puerto Rico (my Pina Colada is just out of the frame). The image was shot on a Leica M7 with a Summilux 50mm F1.4 at F/2.8 (060 filter on lens). Be sure to check out the detail images as well as they really illustrate why I feel this film is a real winner (remember…this is 35mm 400 speed film!)

The scan was done on our Imacon at 6300dpi, 16 Bit, Wet Mount. Printed at 16″ x 24″ on our d’Vinci Fine Art Printer it blows me away that this is 35mm. Go get this film NOW! This is a film we as photographers should support as it is fantastic (and how often can you say that these days?)

Please note that there is quite a bit of old stock TMAX 400 out there (I don’t like the old film at all)…the new version has only been out since Oct/ Nov 2007 and can be a bit hard to find. The box should have a red rectangle that says “World’s Sharpest !” The Catalog Number is: 894 7947…I purchased mine from a Calumet Store.

Here is a sample preview of my new artworks from Puerto Rico (These are from my Fragment Series). The image is 36″ x36″!

Have you ever logged on to a photo web site and heard photographers argue about the merits of one film over another? This 100 speed vs that 100 speed. XP2 Super vs REAL black and white films. What a bunch of #$@$%!

One of my favorite arguments I recently came across online was one in which a handful of “photographers” (they sounded more like a bunch of old hens) clucked on and on about Kodak and the “crappy” quality of BW400CN. Ok, this film is new to me so I decided to try something novel…

I’d test the film myself! There’s a thought.

So having now done a quick and rather unscientific test here are my blah, blah, blah thoughts.

1. Fine grain when scanned on our Imacon scanner (oil mount) (professional processed C-41)…I don’t know about wet darkroom printing from these negatives and don’t really care as I am not heading back into the dark any time soon.

2. Not quite as sharp looking as say XP2 Super (smoother grain tho) or some other black and white negative films (REAL Black and White that is) or films processed using the very cul dr5 process but acceptable and perhaps ideal for portraits.

I just made using my in house workflow (oil mount scan, PS, ect…) a 16.85″ x 24″ print that is simply amazing. The grain is fantastic and at any “real” viewing distance the print has the sharpness one would expect from an analog process and not that hyper-digital sharpness crap. Oh, yeah…this is 35mm!

So what does this mean? First, stop kicking Kodak in the face. They make some good films (not all) but most problems photographers have with Kodak are the same problems other photographers have with Fuji and Ilford. Rather, we are a bunch of prima donnas(who me, YES you) that can’t get out of our own way and we want what we want now(I hear the hens clucking)! This demanding position of total excellence is fine from time to time but we need to be careful about spewing random meaningless talk that does nothing to help promote/ enhance our medium. That is not to say that Kodak and these other companies (The Photo Industrial Complex) don’t deserve

to get kicked in the ass now and then but most of the talk I read on the web is meaningless and based on personal issues and not real photographic observations.

Which process do I use (film)…when I can dr5 with FP4 or HP5 or if time is tight and the lighting is unsure XP2 Super or now BW400CN. 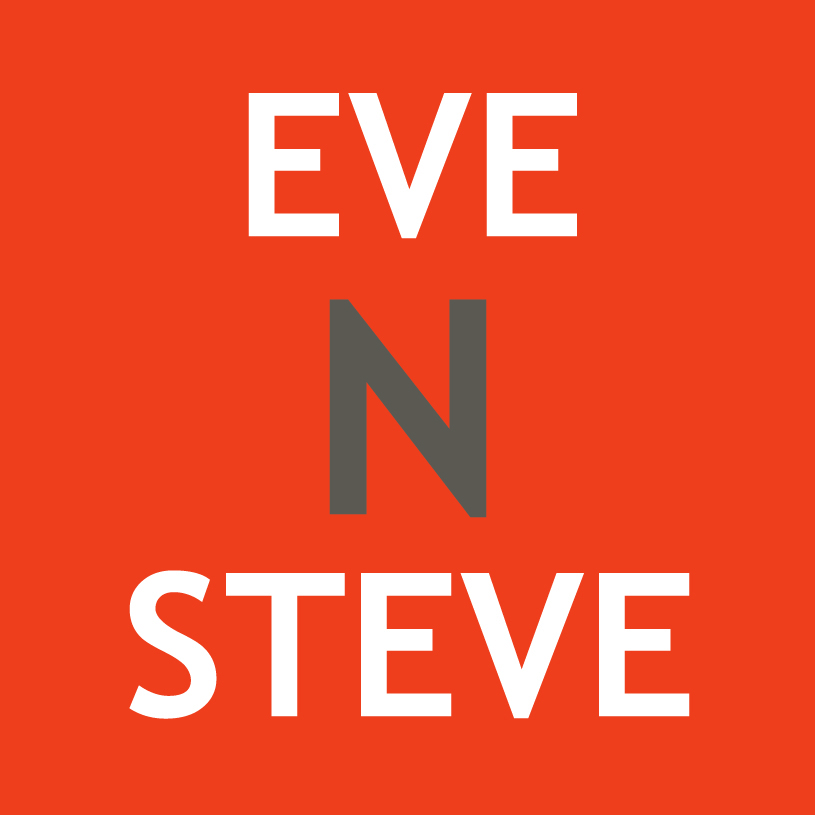 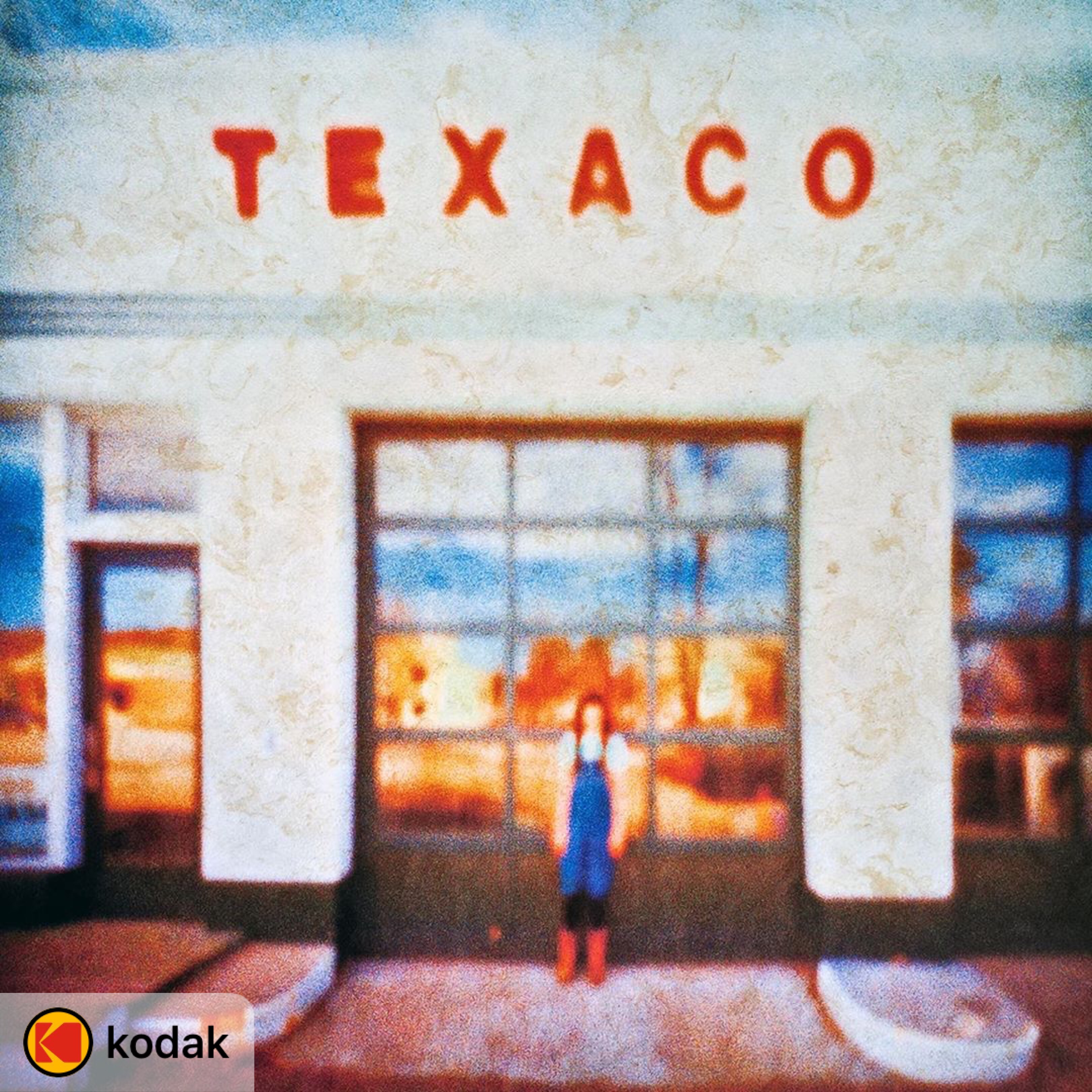