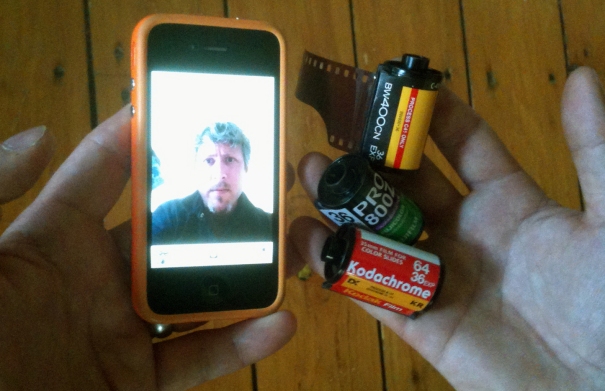 Click on the audio play button to listen to this 14 minute discussion on the future of photography by Stephen Schaub.

How Much Longer Can Photographic Film Hold On?